In honor of Scoliosis Awareness month (although we’ve just missed the end of it), we want to update Miriam’s story to share how well she is doing with her MAGEC rod. It has now been over 18 months since the surgery where her doctor switched her hardware from two VEPTRs to one MAGEC rod. Miriam has had six expansions of the rod so far. The expansions take place during a visit to her orthopedic surgeon’s office, where a remote control containing a magnet is placed directly over the rod in her back. The magnet makes the magnet inside her MAGEC rod rotate, which very slowly expands the rod. Miriam always feels a little uncomfortable during the procedure and is sometimes sore for a day or two afterwards, but it’s a lot easier than recovering from surgery! Here is a video of her first expansion if you’d like to see how quickly it happens.

Miriam goes for expansions every three months. She started out getting three millimeters with each of her first few expansions, but the last three have all gotten less than 2. There is a safety on the remote that prevents it from pushing past a safe level of tension, and that has been stopping the expansion around 1.7 mm. It seems like that is the maximum her body can tolerate, and since her growth curve is on the small end her doctor isn’t concerned. As long as the rod can keep expanding, it is doing its job. And on the positive side, slower expansions mean this rod can last longer in her body, further delaying any need for future surgery.

Speaking of future surgery, Miriam’s likely next step in 18 – 24 months will be spinal fusion. Sometimes MAGEC patients swap out their rods for larger ones when they reach maximum expansion, so there is a small chance that could happen if it seems she still has a lot of growth potential left. However, her doctor has let us know that most spinal growth for girls is done by age 12 (the rest is mostly in the legs). If she can make it there on this rod it probably won’t benefit her much to keep trying to expand. The spinal fusion will be a major surgery. We haven’t gone over it in detail with her doctor yet, but given the complexity of her vertebral anomalies we expect her entire thoracic spine will require fusion. We’ll share more when we know more details, but feel free to start your prayers now! 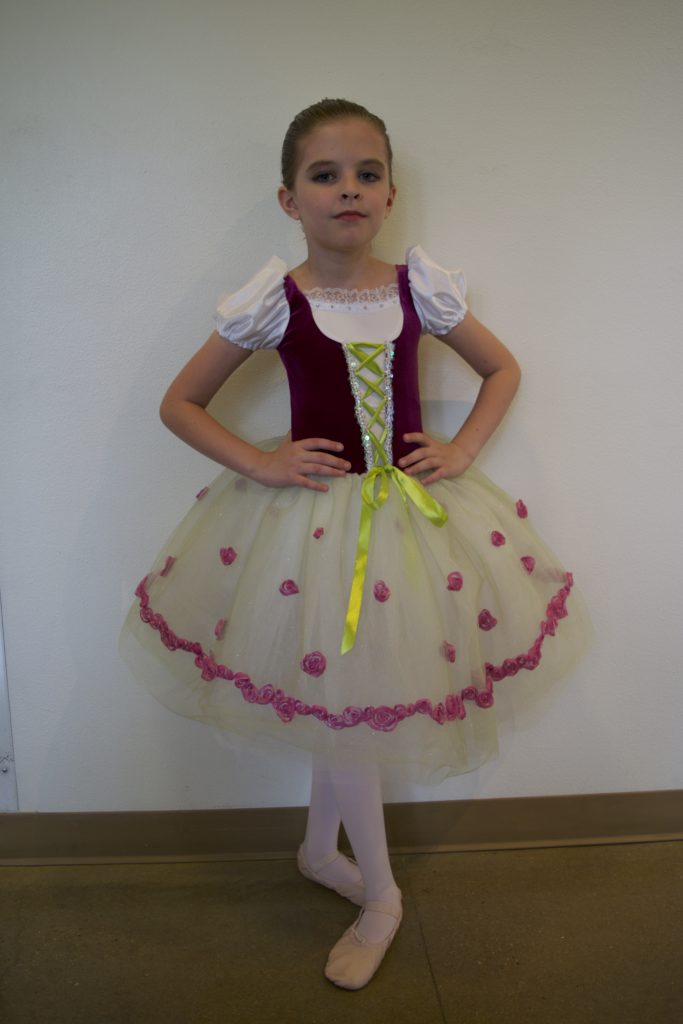 There have been many achievements in Miriam’s life over the last 18 months. She has continued to excel in all of her subjects in school, including reading and writing in Spanish in her dual language classes. She recently completed the fourth grade and performed in her fifth ballet recital this spring. We just returned from a wonderful family vacation to upstate NY and NYC, where Miriam swam almost every day and fell in love with archery. We’ve now had two summers and a Christmas without sweaty bandages or healing incisions that need to be kept dry, and Miriam has enjoyed the freedom! Thanks as always for your thoughts and prayers. You support her and us through the hard times and the joyful ones, and she knows she never faces her challenges alone! 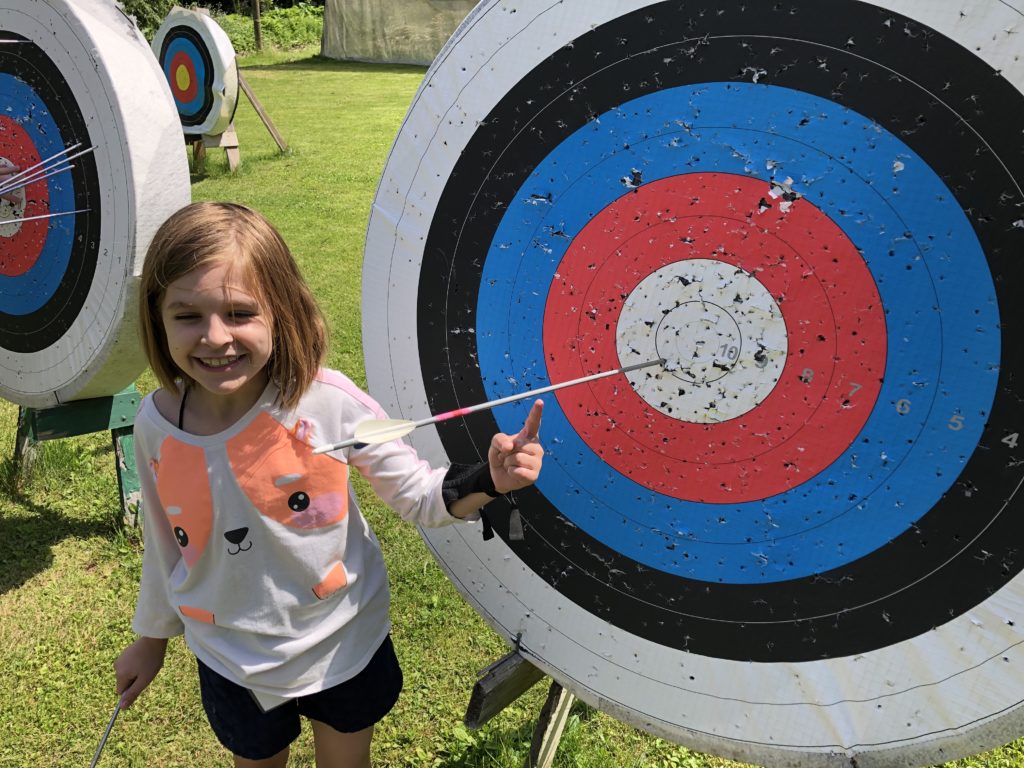