Miriam’s last expansion in November went perfectly. She healed well and was back to herself in time for the holidays. Her health has been good so far this winter, except that she has begun to make a lot of noise in her breathing while she is asleep. Sometimes it has sounded like typical snoring; other times, it has sounded raspy and there have been strange clicks and pops. We are hyper-aware of any strange noises from her airway because of the fibrous granuloma that grew in her larynx after her first VEPTR surgery which nearly choked her to death. Thankfully it was removed and has not been a problem for the last three years, but as the strange noises continued we decided to take her back to the ENT for an evaluation. Based on some recordings of her night breathing, he decided she probably has enlarged adenoids and ordered an x-ray to check. When the nurse called with the results, she said that according to the doctor’s notes Miriam’s adenoids were not only enlarged, but “enormous.” So tomorrow morning she is scheduled for adenoid removal, as well as a scope of her throat to make sure there is no change in the area where she previously had that growth excised. Please pray that the procedure goes smoothly and her breathing and her sleep will be improved because of it.

In happier news, Miriam’s amazing imagination led her to win first place in the entire district at the second grade UIL creative writing competition. She never ceases to awe us with her brilliance and creativity, not to mention her fantastic attitude despite all of her procedures. 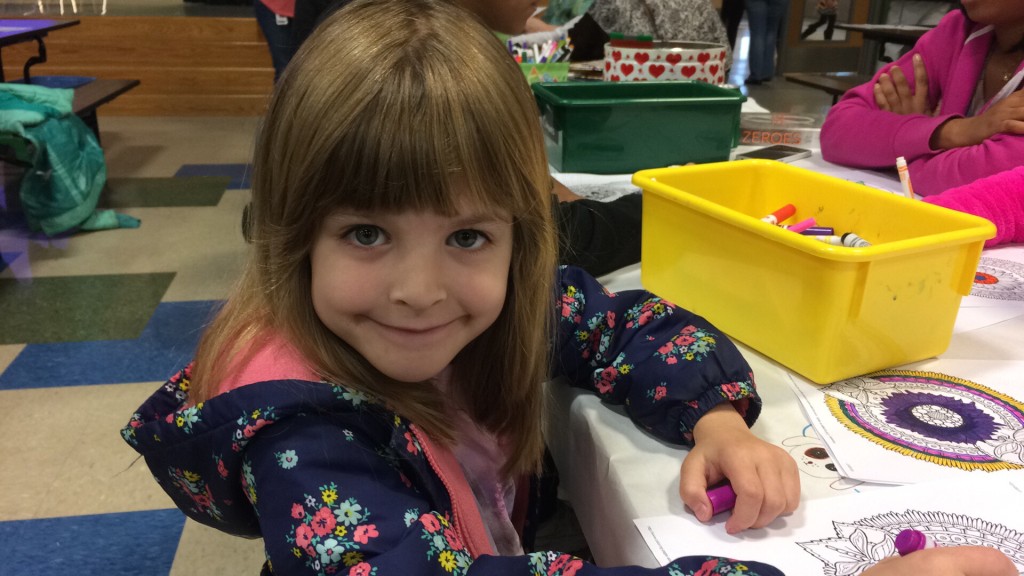