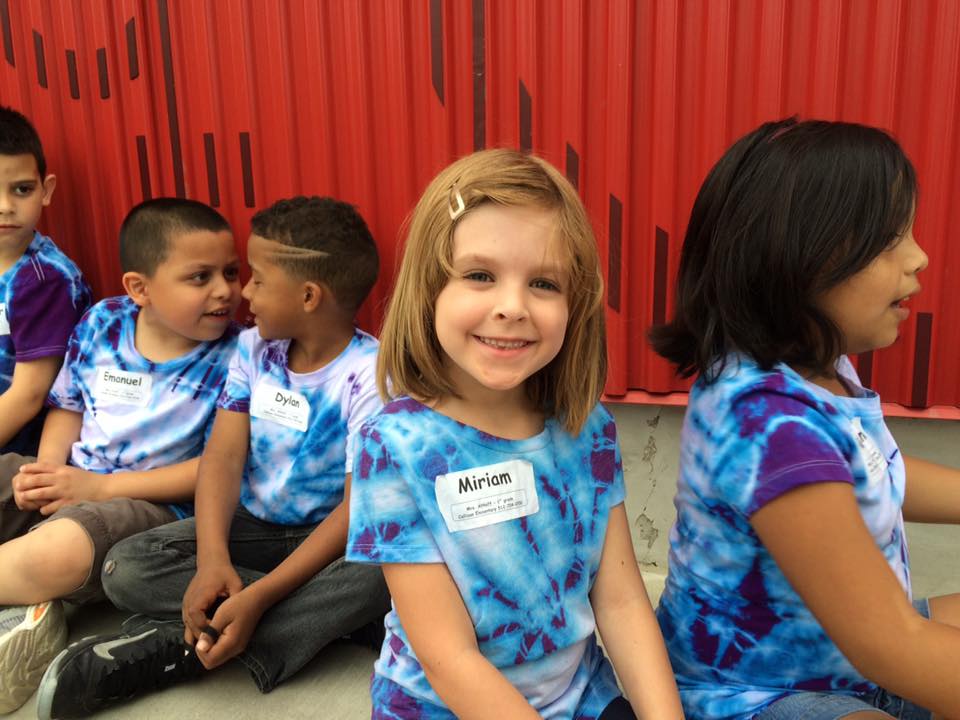 Field Trip to the Thinkery

It’s hard to believe another six months have passed, but it’s time for Miriam’s next VEPTR expansion surgery. There has been very little medical news to share about her since her last expansion and exchange, because she has been feeling great! She has only complained once about soreness a week ago; this is so much better than some previous expansions where she has been aching enough to need tylenol for the weeks leading up to surgery. She has been feeling so good that she has been able to have a pretty normal seven-year-old life as she finishes first grade. She has been running laps around the track for her school’s running club and actively participating in PE. She performed in her third ballet recital, a version of Alice in Wonderland, where she was a white rose with her sister Hildi. (Cecilia was an excellent audience member.) 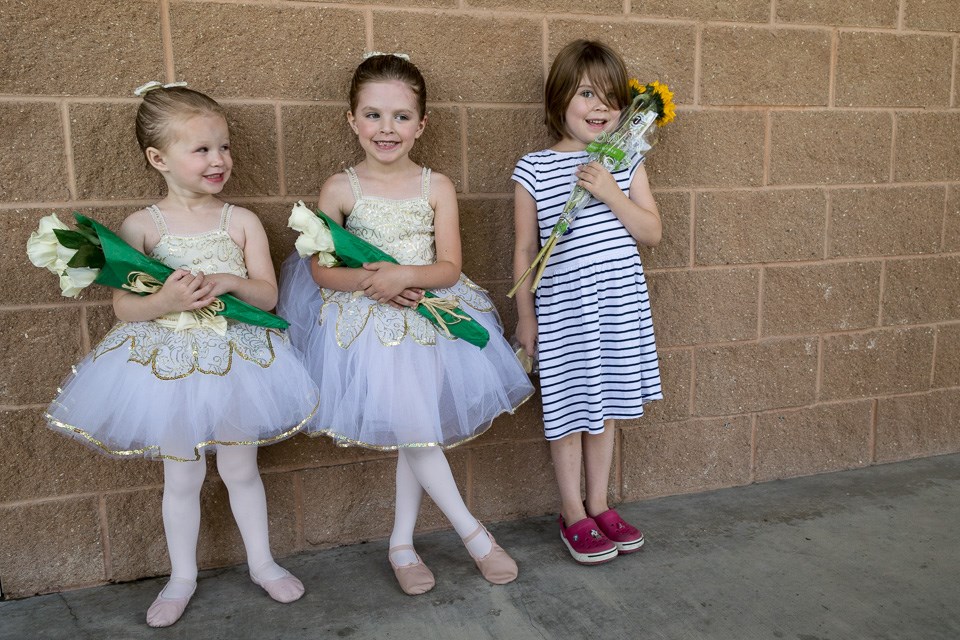 This surgery, scheduled for tomorrow morning (May 22), should be as simple and straightforward as possible. There will be a small incision over the middle of each VEPTR rod, the expanding device will crank each rod a few millimeters longer, and the surgeon will sew her up again. We should be home from the hospital just after lunchtime. Of course, prayers for her protection from complication and infection and minimal pain while the incisions heal are greatly appreciated. Thank you!